People are so easily led astray when the key ingredient (ie., wisdom see: Rev 13:18) is lacking.

Rev 13:18 starts with the phrase, ?Hode este sophia?, or ?here is wisdom?. It is the colloquial way of saying, ?Here is a riddle?. And if there ever was a riddle in the history of humanity, this is it. It is the mother of all riddles.

But what is a riddle? Quite simply, ?a riddle is a phrase that can be read in more than one way?. Grammatically (or logically) it is called an, ?amphiboly?.

If we dismiss the fact that this is a riddle and simply apply the most rudimentary grammar to the phrase, then we will conclude that we are talking about a number, and that we must count the number. And that answer will then reveal ?The Beast?.

Obviously we have. Endlessly, in fact. And, (also) it has not so far revealed who or what "The Beast" is. And that is because the concept of numbers is only one half of the riddle. It is the half that humanity has been trying to re-explain (like a hamster on a wheel) for nearly two millennia, chasing our tails! And that is because, the phrase also means something else!

And therein lays the riddle.

But, if it is not counting a number, then what is it? Well let?s start by dissecting those to operative terms, ?count? and ?number? that cause the current interpretation of the phrase, and provide the only opportunity for the amphiboly to exist in the riddle in the first place.

Count, in the original Greek is the word ?psephizo?. It means literally, ?To cast a pebble into an urn, as to vote. Or simply, ?to determine or decide? ?. When not talking of numbers, the most common use of the word is ?to decide?.

Number, in the original Greek is the word ?arithmos?. Arithmos means, ?a number?, ?any number?, ?some number?, ?some? or ?a multitude?. When referring to people, the word is more correctly translated as ?multitude?.

Here is the answer:

?Here is a riddle. Let him that hath understanding determine the multitude of the beast; for it is a multitude of men, and [this] multitude is chi xi stigma.?

There is a copy of that fragment of text in the Codex Vaticanus that dates from 340AD. And shows what the ?Chi Xi Stigma? looks like in original handwritten Greek.

It can be located on the web in various places as, cxs.gif. Go look at it.

The two languages are Greek and Arabic. Which is fascinating because the word that Chi Xi Stigma spells in Arabic didn?t even exist when John wrote Revelation! And I believe it is a very explicit example of the true and prophetic nature of the revelation itself.

So, what does Chi Xi Stigma spell in Arabic? It spells the word ?Bismallah?. And Bismallah means, ?In the Name of Allah?.

?Here is a riddle. Let him that hath understanding determine the multitude of the beast: for it is a multitude of a men; and his multitude [is] in the name of Allah.?

And what is the significance?

Islam is the only distinctly anti-Christian religion to have ever existed on this planet.

Islam is the beast.
www.ridingthebeast.com/

I thought this was pretty interesting. If anything he's right about the mark of the beast not being 666. That's simple.

Permalink Reply by Math ew! on January 17, 2013 at 7:57pm
Correct. The mark to be more specific is the arabic symbols "chi xi" and "stigma" over layed. That is a very high possibility of what the mark could be

well seeing as how there are a lot of "Islamic radicalists" rising in pretty high places in the middle east this could well be the "beast" just a thought. 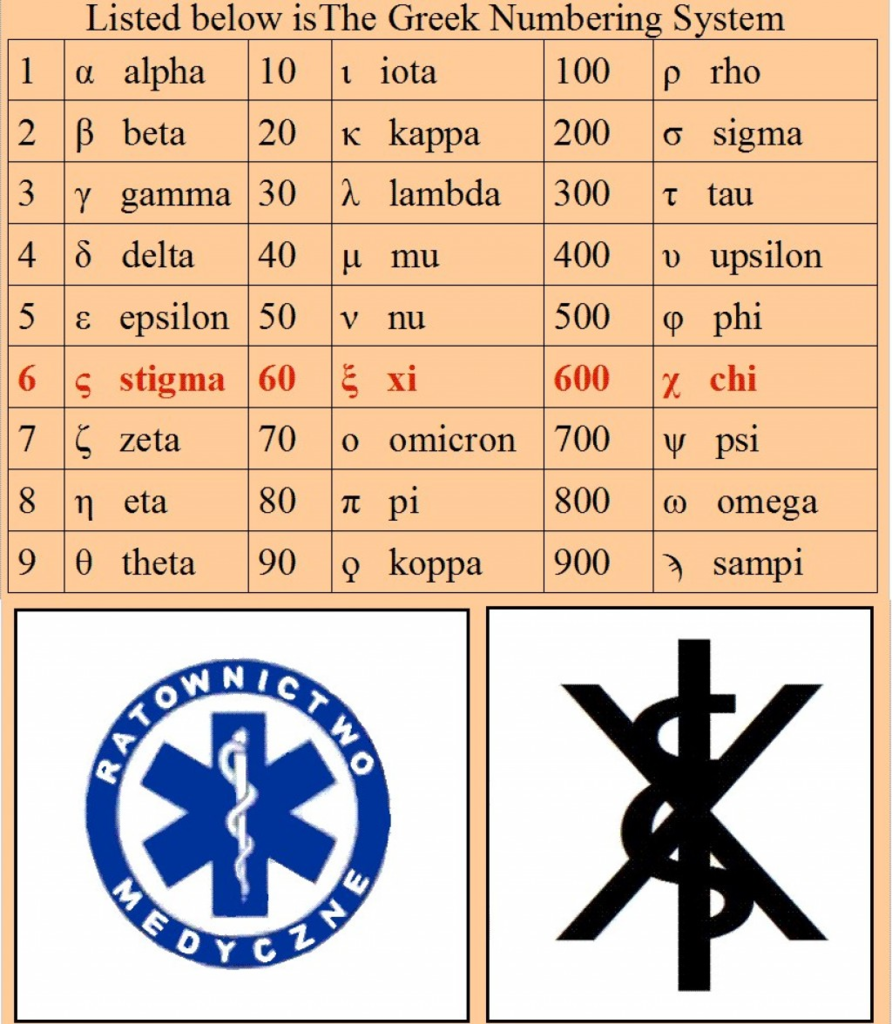 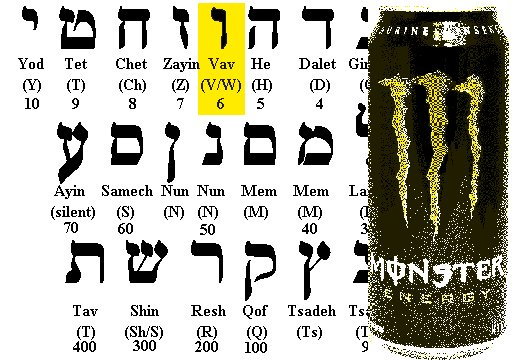 I knew this:) I been studying Greek for the past few years and asked myself the same question. But this is just a theory, and that doesn't mean this is what the mark of the beast is going to be...Nor does it mean that Islam is the "beast" and I think this is wrong in trying to figure it out so much personally.

And the Greek is "Sigma" not "Stigma." And that is not the sixth letter. The Greek alphabet is

Alpha, Beta, Gamma, Delta, Epsilon, Zeta, Eta, Theta, Iota, Kappa, Lambda, Mu, Nu, etc. Sigma isn't for a long time. So I wouldn't be too sure of these sources...From my understanding, the numbering systemic works in the same order as the alphabet. It doesn't even look like a "stigma" as you wrongly call it, it looks like a Xi, Chi and a Y, a capital "Upsilon"

This is very interesting