Off Topic Discussion for the Enchanted Academy

Here is where we can come to talk about anything that's not game play involving the Enchanted Academy, create extras, and do all that good junk.

If you are not a player in the Enchanted Academy, do not post here.  Irrelevant posts by non-players will be deleted.

Okay, so here are all the profiles of the extra's that have been made so far.  This is gonna be a long post...

Description:  Massive, not fat or anything, just huge in general.  Red hair, brown eyes, has a lot of scars all over, the most distinctive being one that starts under his left eye and run down at an angle, crosses his mouth, and ends below his chin.

Extra detail:  He is the weapons master among the 12 knights.  He is trained and deadly with almost every weapon imaginable, but has no magical skills.  He keeps to himself and doesn't talk much, but when he makes friends with someone, he sticks fast.

Extra detail: She cant speak due to a misfired spell in a Dark lands attack on her family home Killing her entire family apart from her younger sister. Leaving her a very large sum of money as her family were one of the most powerful (and not to mention rich) In the Cloud Kingdom she has the slightly above average abilities in Air magic but focuses on healing (a magic used by all elements)

Role in story: Is a Friend of Angel's. but mostly keeps herself to herself Is  scared of Grims as they are from the country that slaughtered her family. She Is of fairly normal popularity. Is often the person people go to if they are injured in a fight as she can easily heal most injuries and is unbiased about who she treats if they are in need of help. It is possible she will be manipulated into fighting against the Grims but for now she is Neutral

Appearance:  (I don't have any pics and my parents don't like me surfing the net, so...  If any of you have a pic that you think would fit the description, feel free to post it up for him)  Six foot, blond hair, green eyes.  Has a scar running up his left arm from a childhood incident.  Clothes, I do not do, sorry.

Extra detail:  Very strong both in magic and strength for his age, but not the brightest bulb in the bunch.  He uses a large, double headed axe.  He has been rebellious from birth, always hating the rules and restrictions applied to his use of magic and way of life.  His parents sent him to the Academy hoping it would help with his attitude, but it almost worsened it.

Role in story:  He is a minor character as a friend to Zereth.  Around the school he is respected, but people tend to be wary around him, for he has dramatic mood swings when the wrong subjects are brought up.  He looks on the Grim students with curiosity, for at one point he wanted to go to Grim

Extra Detail: One of the toughest of the 12 knights and the first female to ever join the 12 and the youngest person to ever join. She is serious reliable and sharp but has a sarcastic sense of humour. Has little patince for stuck up princesses. Sharpest Shooter you are ever likely to meet and is a talented Water mage.

Role in the story: Close friend to Leona, in a high position of power due to being one of the 12 knights is respected throughout the school. Is love Interest to Ryu.

Extra Info: Serious when the situation call for it but a good person. He dose not trust the Grims but this being said he isn't unfair towards them either. Talented swordsman and the best fire mage The school has seen in over 200 years. It is rumoured he has a full grown full sized pet dragon (not like Leona's whose dragon will never be bigger than her hand).. He Is a fun loving guy so long as the situation allows it and often puts others before himself. He is the Leader of the 12 knights.

Role in story: Is a power house having a lot of sway over discipline Events and even has a hand in how the school is run.

The 12 knights are normally the ones who break up fights instead of causing them but if he see's fit he will join a side. His love Interest is Serenity and is Friends with Tristan along with the other Knights.

Extra detail: Queen bee of Enchanted accademy and she knows it. More than happy to use her royal status to "Persaude" people too do things her way. Arogant and obnoxious she enjoys hurting others. She has a weak ablity to perform magic.

Role in story: She is a weaker Antagonist She is genarly a famous person around Enchanted Accademy. She if best friends with Beatrice though she knows Beatrice would wilingly stab her in the back if given the chance to gain popullarity

She is wll known for quickly falling in and out of "love" She sees the Grim students as animals.

Extra detail: Beatrice is a cruel self centred and annoying she swiftly changes from one mood to another Spoilt as a child she cares very little for the people around her. She uses a Scythe but is often overly enthusiastic and clumsy with her movements.

Role in story: Carmen's lakey and "Best friend" Will be a weaker Antagonist. Second in comand when it comes to popularity she is known to have a crush on one of the '12 knights'* though it is unknown which one. Like Bea she has a strong irational hatred of all things Grim.

*The 12 knights are the 12 strongest students in the school and act as a sort of student council, I will probably make a couple of them later.

Extra: Was one of the 12 knights but resigned last year saying it stressed him out to much. He is an extremley talented Mage but he rarley uses his tallents as he is easily distracted very social and friendly He often over reacts.

Role in story: Neutral Character is rarley involced in the figts between the two schools He is fairly Popular. He is friends with most of the characters. He once Dated Beatrice for a short time.

Extra: Adam Is enthusiastic and outgoing but can be harsh when provoked he is wary of the Grims but not hostile . He is one of the best archers in the school and has earned his place as one of the 12 knights he has a good sense of hum or and messes around a lot in classes but his heart is in the right place.

Role in the story: Neutral character, one of the 12 Knights, In a strong position of power as far as the school is concerned and is of above average popularity. Has a small crush on Lady Diana.

Hm, lemme see if I can get all the pictures here to... 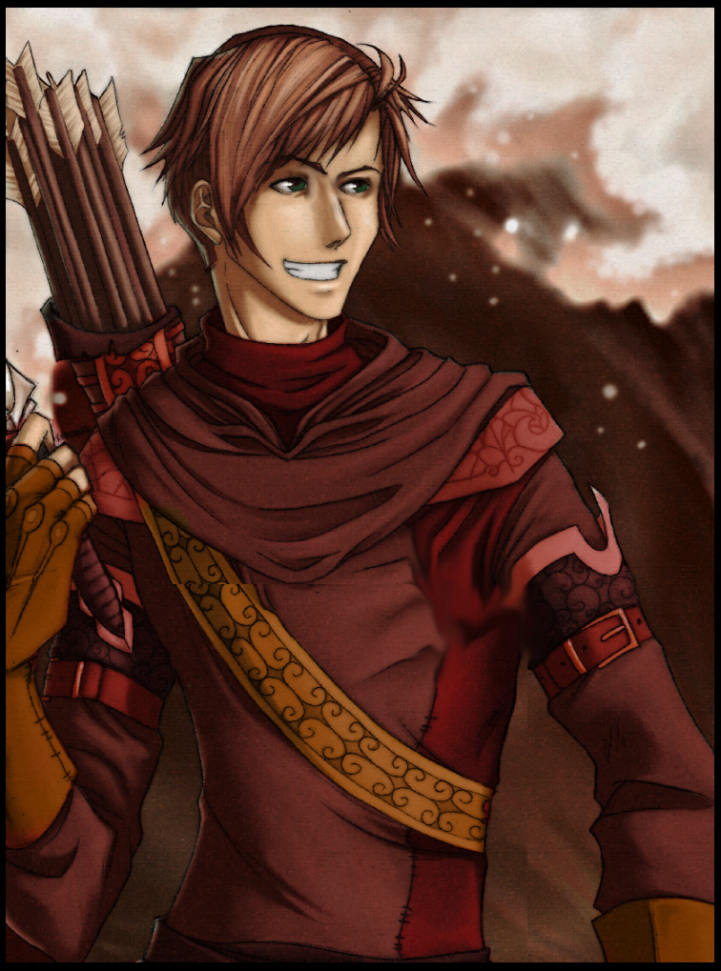 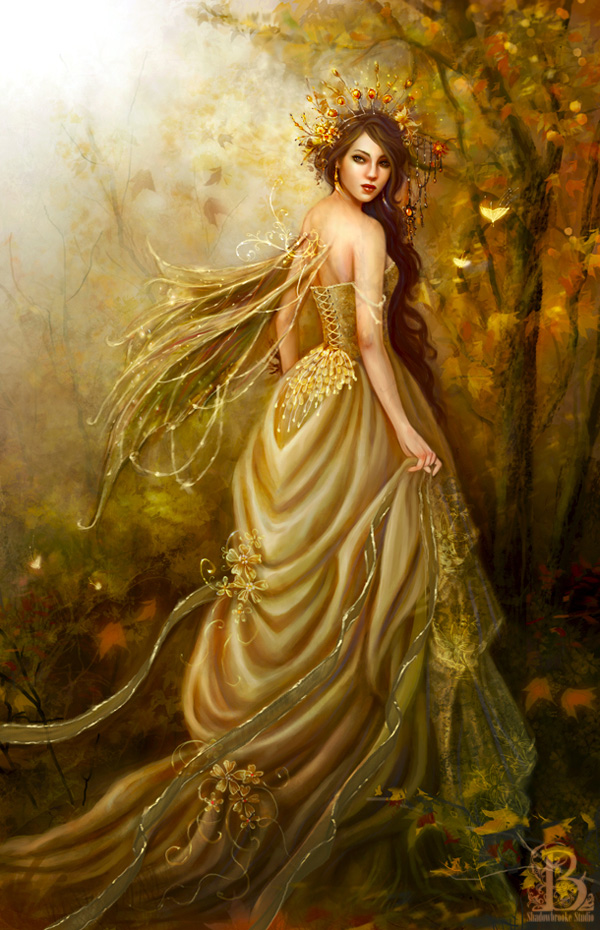 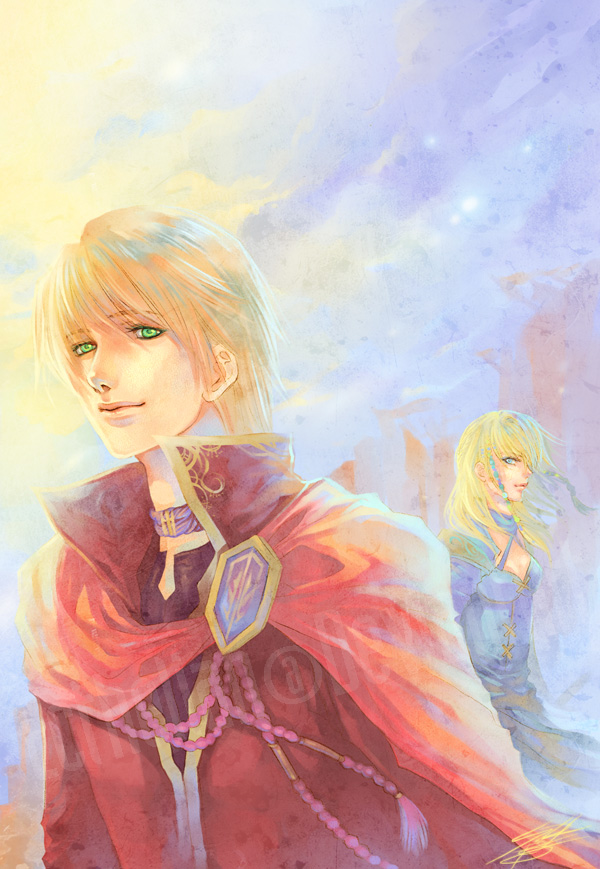 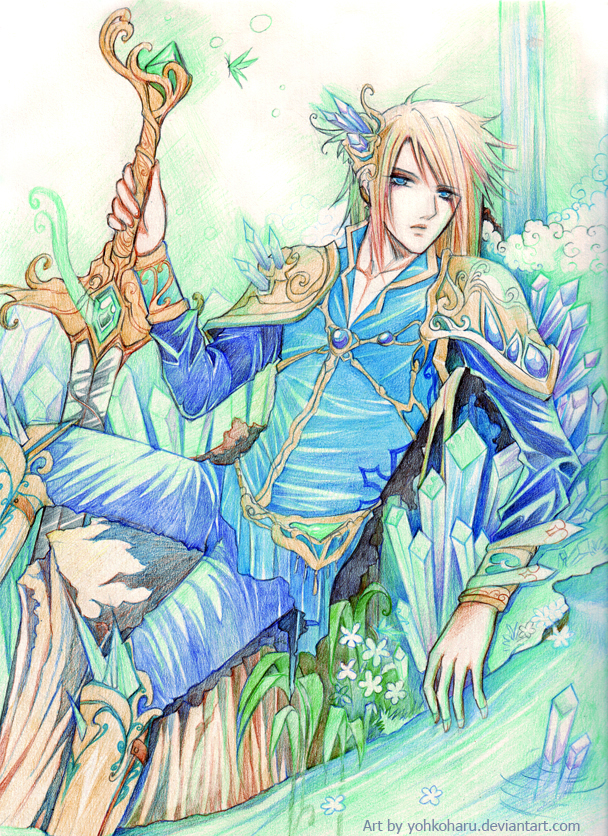 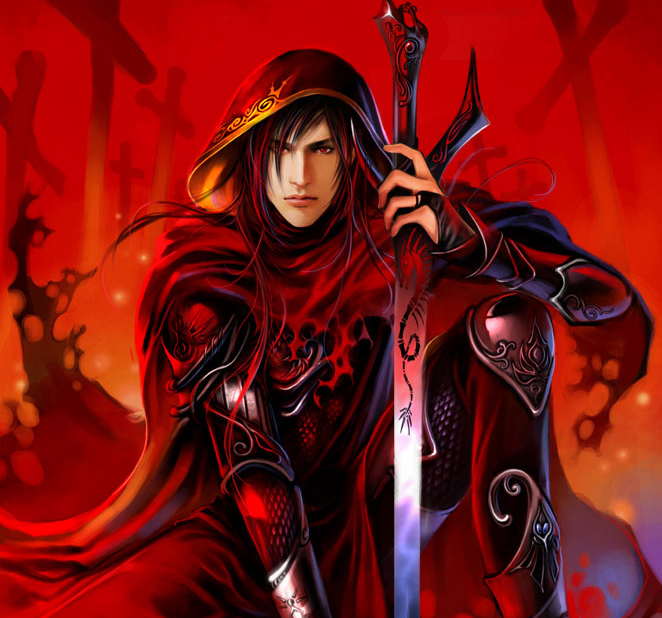 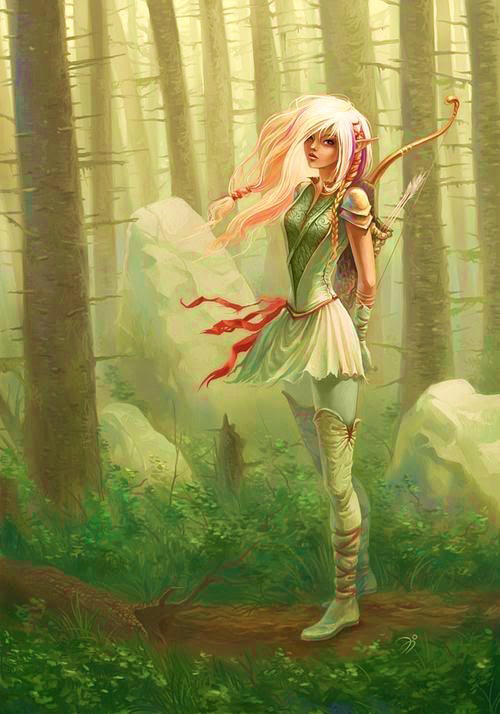 And last but not least, Sylvie.

Permalink Reply by Phantom-Rose on January 26, 2011 at 4:00pm
Hm.....I think were pretty much done recruiting....But if you really want to join message me your character and I will see if we can work him/her in. Oh yeah and this is probably going to be a fairly in depth long term RPG (Hopefully Less quantity more quality in post counts ect)  So unless you think you can handle that kind of RP you might not want to try to join up.

Permalink Reply by Phantom-Rose on January 26, 2011 at 3:57pm
Sylvie is one of the 12 Knights ^^ I'm also Adding in an anti grim Knight later on. If one of the actual characters wants to become one of the 12 then they would have to earn it throughout the RPG and another of the 12 has to either :Be Removed, Resign or leave the school. of course they could always be working there way up through the Society of the 12 but until they did actually make it too the 12 they wouldn't have much power in the school or have any of the capabilities.

Permalink Reply by Explorerdude on January 26, 2011 at 5:05pm
got it. thanks for the info, cause i'm not that devoted.

Permalink Reply by Phantom-Rose on January 26, 2011 at 4:05pm
As an added Note on the 12 knights. These people are the strongest people in the school (Yes including your characters XD)  And so if for some reason you are in a fight with one of them you probably wont win without the help of around two or three other characters. Though this depends on there rank so for example someone like say Adam who is in the lower part of the 12 would probably take two characters to defeat. Meanwhile Ryu who is the top Knight could possibly take 4,5 or even 6 characters to win against him. The 12 are top dogs in the school and I will get up a list of there ranking order once we have all 12.

Here is the basic plan of the part of the school our characters are in now. 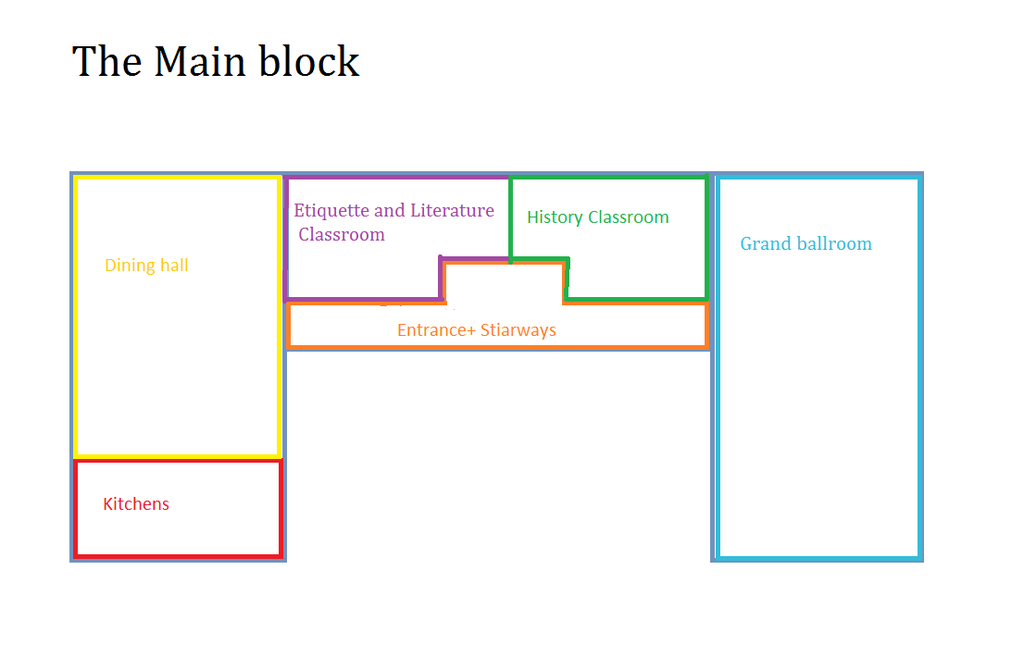