We are rebel troopers, trying to hold off against the relentless Empire. This is before Episode 4. We need at least six players, but no more than ten. We are just regular troops, except for me who is the squad leader. Our job is to defend, attack, and protect.

How to make your profile:

Most of the people who have watched star wars know that most rebel troopers look the same. So, here's what you need to do:

Gender: (If you are a girl, you can have a female character)

Description: (you can describe your character, but if you want, you can find a pic for your person. Just don't do the same pic as someone else.

Rank: (soldier, captain) (only one captain)

2. No controling other people's characters

3. No more than three weapons 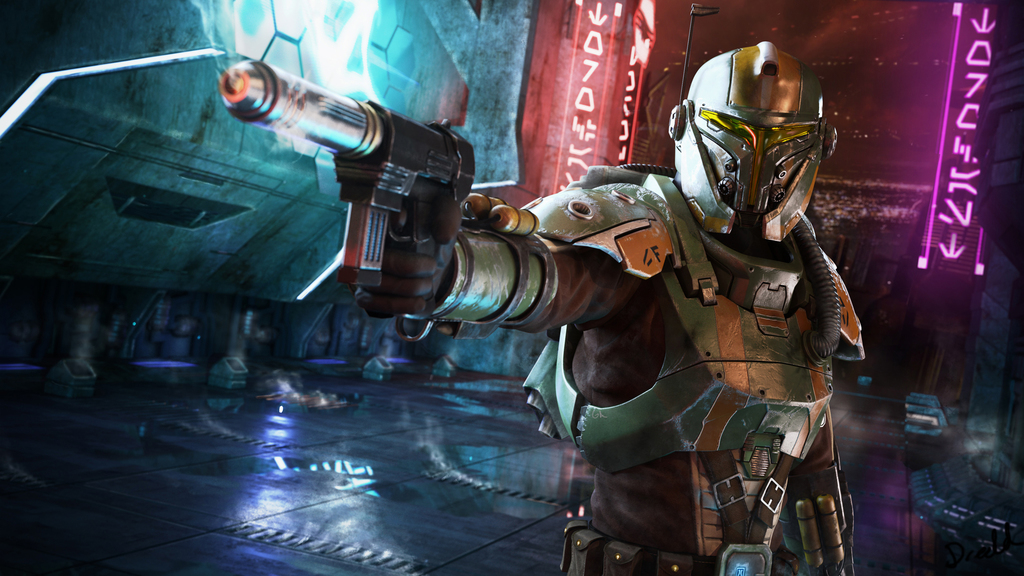 Sorry to everyone else that was in this RPG, but you weren't keeping up.

is this from a tv show or movie? just making sure>

No it's not, this is between episodes 4 and 5, and I just made this up. Are you joining? You'll be my first joiner.

You don't have to have a pic if you can't find a girl rebel. Just describe her.

I'll join, but it might be awhile before I can get a character profile up.

Ok! Please get others to join also!

Ok! If you decide to, please make a profile!

Permalink Reply by Jamal Solo on April 7, 2012 at 8:24pm
Thank you for joining! I will put you on the character list.