http://www.codebearers.com/forum/topics/shadow-vs-codebearers-vvv?c... This is the actual game 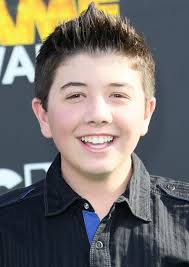 Personality: Smart, natural leader.
Talents: Magic-user, agility and endurance.
Bio: He was born in Solandria in a neutral village with a population of 94, 35 of them were men, 37 of them were women and 22 of them were children.  At the age of 7, the shadow attacked his village and killed everyone except the children because they captured them and brought them back to be trained, 17 of the children died in training but he was one of the 5 who made it.
Weapons: Magic and a staff that with the right spell can turn into a sword, battle-axe or a bladed staff
Evan Crawford's Character(s)
Name: Captain Jake Elm (Resistance Leader)
Race: Human
Age: 35
Affiliation: Resistance
Appearance:

Personality: Hard-hearted, Evil, Hateful, and Vengeful.
Talents: Swordsmanship, Knife Throwing, Killing and Magic.
Bio: Left alone in the forest as a child at the age of 33 he had to fend off wild beasts, and then the shadow found him. he killed 25 solders and then was finally captured and taught in the ways of the Shadow.
Weapons: Throwing knives, Spells, a Dark Short Sword and Dark Battle-axe.
Other: Cunning, Fast, Deadly.
-
-
Name: Zak Elm
Race: 1/2 Human, 1/2 Elf
Age: 16
Affiliation: Resistance
Appearance: Personality: Kind, Respectful, Loyal
Talents: Swordsmanship, Mind Bending (Basically Magical Jedi Mind Trick)
Bio: Son of Jake Elm, mother was an elf that was killed in a Shadow Raid By Malvern himself.
Weapon: VERITAS Katana
Other: Not very in touch of the ways of the Author, Wants His Revenge
-
- 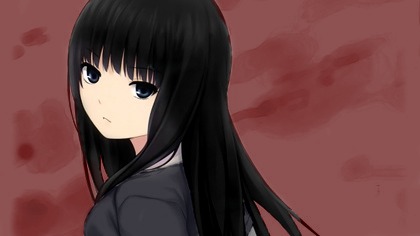 Personality: Basically has no emotions or feelings so she is only Evil

Bio: Mother is killed in a Shadow raid when she was 2.

Other: Long lost sister of Zak

Age: HE IS A WATCHER WHO KNOWS HIS AGE

Affiliation: Shadow But not officially

Bio: He Betrayed the Author Once the Bloodstone was Taken So He could Get It Himself

Other: He can turn into Thousands of Golden Eagles. 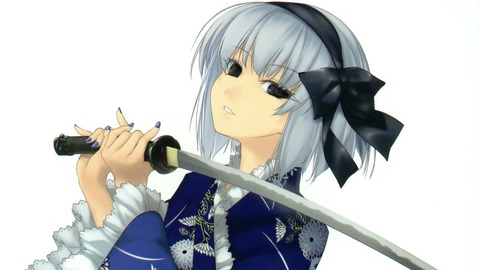 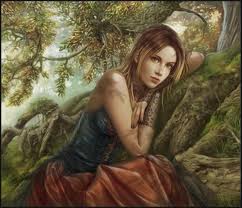 Name: Xandred (you say it "zandred" Also he is the Shadow Commander) 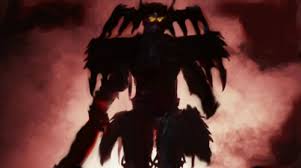 other: I might tell you why he's soft on Cora later...

Bio: He Is Born In solandria And never really cared about it until he finds out a The Dracionian Race He is king over and he give up his throne to protect solandria and his kingdom

Weapon: Duel Veritas's Swords that are sheathed on his back in a X 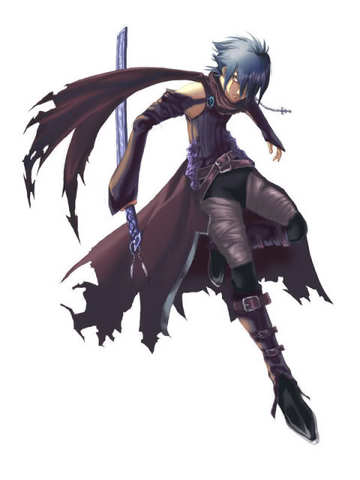 Name: Quester (One of the commanders of the shadow) 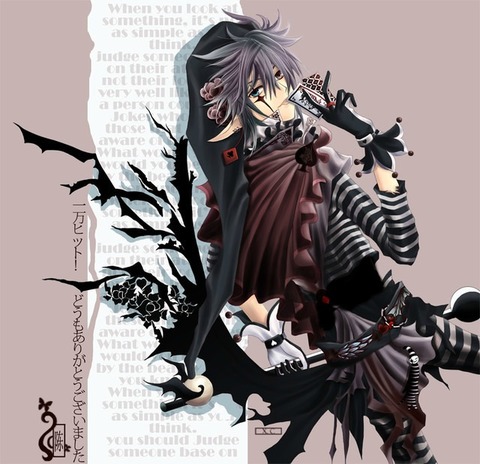 Personalty: Dark, secretive, cautious, and can not be trusted easily.

Bio: He walked up to the Shadow's hideout and asked to join, he was excepted after he killed one of the commanders and a handful of other soldiers. The rest is unknown. 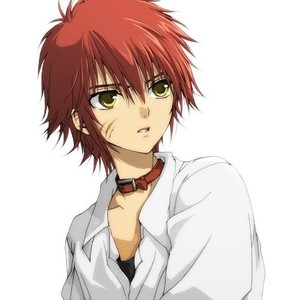 Other: The three scrapes on his face were from the Shadow. Sometimes acts like an animal. 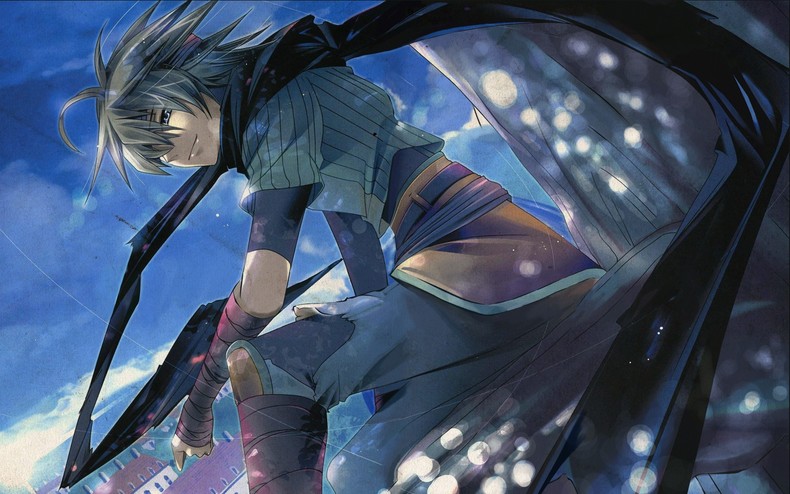 Name: Unknown but is known as Lark

Age: 83 (but looks around eighteen)

Race: Aky (can use little magic and disappears into shadows.) Talents: Stealth, tracking, observation, hearing, he also can read and speak many languages.

Bio: Lark is sometimes a neutral party depending on who hires him to do certain tasks but it's mostly the Shadow. He'll work loyally for anyone who can pay him the most. He's very skilled at finding people so currently he is working for the Shadow. If he's needed he usually acts as a scout or other jobs, but when he doesn't have a mission to complete, he disappears back to his home deep in the forest. (His house is actually a large tree near the middle of the forest.)

Weapons: throwing needles and a scythe (which he rarely uses.) Bio:Raised himself of the land.Never new his parents. He is very good at seeing with out being seen. He also is very good with a bow and throwing knives. He likes to deal with an enemy at a distance rather than upclose, but he can protect himself wit his sword. He learnd all his skills for diffrent things of nature.

yay off topic stuff and stuff!

can somebody help me look for a pic for Cora?

Personality: Basically has no emotions or feelings so she is only Evil

Bio: Mother is killed in a Shadow raid when she was 2.

Other: Long lost sister of Zak

yes. and your character :)