The Fight for Freedom RPG

The Fight for Freedom

A group of kids are separated from their parents during a fight with the deadly Shadow, stranding them on a shard far from Inire. It is the kid's quest to find their way back to Sanctuary, and to rid the Shadow from Solandria.

Rules: You must be fair and realistic in your posts.

There are no special powers, only weapons.

No writing for someone else unless given permission by that person.

Please make a character and have a picture for that character. Here is an example:

bio: (this is optional, but if you decide to do it, it tells about your person)

You can have a max of 2 characters each. If you want to have another character, please tell me and everyone else first. He becomes the leader of the group.

Weapon: Veritas Sword that can either be 1 big one or 2 normal ones, and a bow. 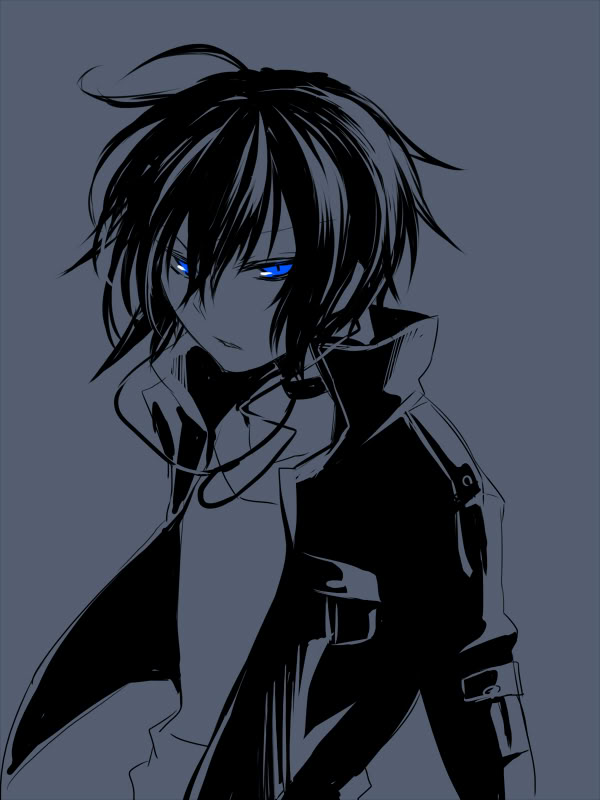 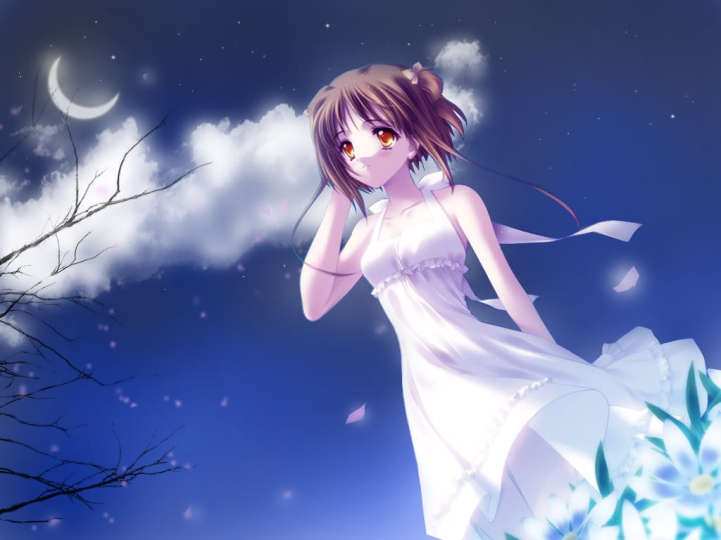 bio: She is an excelent archer. Her father taught her how. She has spent her whole life by his side, and doesn't know what to do now that he's gone. Weapon: Bow (I know she has a sword in this pic, but I don't have any pics with a bow.)

Bio: She's 17 and is trying to figure out her path in life. (This will come in to the story often.) 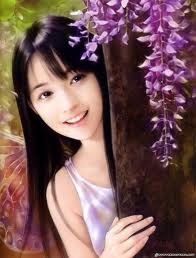 Bio: She was separated from her mother when the fight occurred and she misses her very much, but her friend Nathan helps her keep on going. 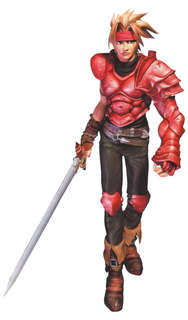 Bio: Alex is a Skilled swordsman. He trained with his dad and some other of the best codbearer warriors. He loved the thrill of the fight. Best of all was competing with his father. They loved to try to best the other. But ever sence the battle that his father was killed in he has been afraid to fight. He couldn't save him. His dad had told him how he was almost the master fighter of the two, and he couldn't even save his dad. 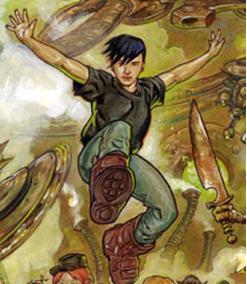 Bio: she has always been a great fighter until her parents were killed and she was left to
Fend for herself. She loves being around other people. She is scared I almost nothing. 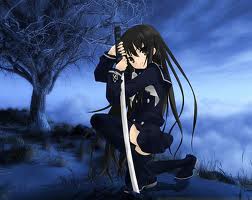 Bio: Sadness struck like lightning in Jordan's life.  Her mom and dad died during the attack, her friends escaped but she has no idea where they are.  It had a tiny advantage though: she toughened up a lot since then.

Weapons: (what do you think?)  Blue Veritas sword

(can I be Jordan's lost best friend?)

With a now even battle there was soon only a few Dispirits left. Kate held her sword to her ankle until it was healed then jumped down from the rock she was on. Suddenly she felt a sharp sting on the back of her leg. A Dispirit! She fell to the ground painfully.

(Can someone save me? Maybe Nathan or something?)

Permalink Reply by Satar on February 8, 2014 at 11:40am
Zack fired at another Dispirit and turned to his right to see a Dispirit walking towards an injured girl, he then quickly ignited another arrow and fired at the Dispirit hitting it in its mouth as it was about to shoot out its tongue.

"Thanks!" Kate said to the boy who had saved her as he helped her up.Looking around she saw there was just 1 more Dispirit."Wait!" she said then walked over to it."What did you do with Jake?" she asked. "We killllllled him" the Dispirit responded. Kate then chopped of his head."Well, I am Kate. Who are you?"she asked the strangers.

(Hope, remember to not control other people's characters)

)" I am Kate" she said.Then Kate told them her story.(will Livia help too?)