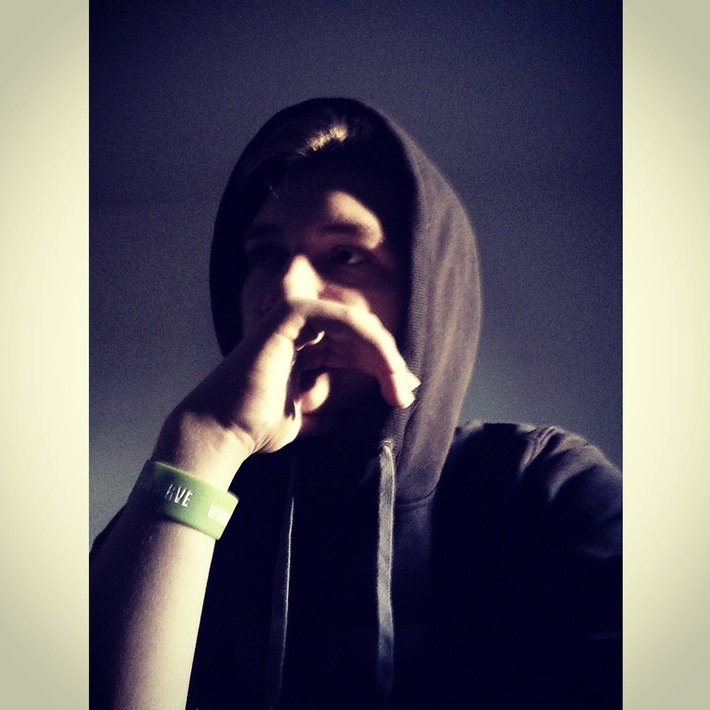 back at it again with unwanted commentary (TRIGGER WARNING!!!!!!!)

i agree with part of what Ariel was saying honestly the site is slowly turning into cancer...
Groups that should be forums in groups being started,
Zhadow (not an admin or someone who does have official authority or power on this website. Not bashing him just simply stating a fact) randomly
going in them and speaking his mind about how they are irreverent, everyone starting fights over the smallest of things, my commentary on such things(also no one with any sort of power or…

I'm sorta glad I'm not on here very often (no offense XD take all the offense you want tho) Alexis and Zhadow just can't keep from going at it, like this site is now mostly beef and debates between them that accomplish just about nothing, honestly I wish I had the time to come on here and debate about lame topics for 1-3 hours. Again I'm kinda sorry if your offended by this but I can't help it if you are

you all are crazy

you people are so touchy and argue anything to the dirt and then rake it through the mud. honestly you all need to chill out one person has an opinion respect it at least they have one even if you don't like it

Shadow has not received any gifts yet

Which Codebearer Book is Your Favorite?
Hunter Brown and the Consuming Fire

I'm as good as gone. still shouting out my insta @giovannih444

Well. What's your name? Use it? Maybe in a humorous way like I did. (My last name is Watts so naturally...)

You should totally change your name bro

Why is it stupid to protest about gay rights? And actually, what even are gay rights? I mean, what rights don't they have?

Why was weed first banned? And just to clarify, weed is the same as marijuana, correct?

I agree that there are a ton of hypocritical Christians, but really...Why is it such a big deal? Nobody's perfect. Now, I'm not trying to "justify" their sinful behavior. But people mess up. For example, I believe lying is a sin, and I don't want other people lying, but sometimes I still lie. And I'm convicted because it's wrong, and I confess my sin. Also, how do you know that everyone who calls themselves Christians ARE, in fact, Christians? I believe a lot of people call themselves Christians just for the sake of calling themselves Christians, or to lead non-believes astray, if that makes sense. Oh, and I also believe EVERYONE is a hypocrite, no matter who you are. Or they have been hypocritical.

It makes sense to not believe someone is a Christian unless you can see it in their fruits. I feel the same way about people. Someone may say they follow Christ, and I'll think, "Person, I don't believe you. If you're a Christian, why do you do this, this, and this?" Then again, even after becoming saved, people still have bents to certain sins, and sometimes give in.

Okay. You say you have different views than most Christians...What exactly do you mean by that?

Lol. If that were true, it would cover a ton of things! XD

In all seriousness, though, there are things I've...discussed with Zhadow that I felt I needed to. Certain things mean a lot to me. For example, anything faith-related. Or the topics of abortion, homosexuality, transgenderism, etc. There are things I KNOW are wrong (like the three topics I listed), and if someone disagrees, I'll try to figure out why they disagree, while simultaneously trying to show them where they're wrong. That's just who I am.

Another question - or, should I say, set of questions: Are you more liberal or conservative? Are you pro-abortion, pro-LGBTQ+, and anti-guns? Or are you pro-life, anti-LGBTQ+, and pro-guns? Are you one of those people who talk about "not imposing your morality on others," or do you believe in Jesus Christ?

I'm not asking so I can debate you. I'd just like to know so I know what I can talk to you about. Since, you know, you're one of my CB friends, and you're online more than you used to be. :)

Yup. That happens when you don't get on often as I have found out.

Okay so what happened was We are Hunters worriers Miners and wood cutters and Stuff like that we are in the Dark ages and we were in the woods and the Earth opened up and swallowed us all and now we have to work to gather to survive in the cave Rules1:Do not kill other peoples Characters2:No Cursing3:You can join at any pointNormal MonstersTrollsGoblinsWolvesGiant SpidersRare monstersCave DragonsNecromancersFire ElementsIce Elements Giant Poison-is Spiders   Characters  My Character'sName: Josh Age: 25Look:Bio:He came from a long line of Hunters, and he can smell Bears Deers and etc. Weapon: Sword Bow and Arrows Gender: MaleOccupation: Hunter Family: Evania is His SisterName: AmaraAge: 20Looks:Occupation: Bar tenderFamily: She is Married to Zack Bio: Her Mother Died in Child birth and Her Dad was killed when the Kingdom was under AttackWeapons: Small daggerName: ZackAge: 20Looks:Occupation: GuardFamily: He is married to AmaraBio: when he was a kid he was all ways in to the guards job and his dad was a guard and so was his motherWeapons: Bow and arrow sword and shieldFalling Stars Character's Name: EvaniaAge: 19Appearance:Bio: Both her parents died from a terrible disease that struck the village 9 years ago. Since then she has been raised by her older brother, a hunter. He taught her how to forage for food in the forest, and how to defend herself. At the age of 15 she began working for the aging village healer. At age 18 he made her his apprentice. She usually spends her days copying down his recipes, remedies and spells into books for when she will take over his duties, or gathering herbs and other supplies in the woods. She has learned much of his medicinal knowledge and he has taught her spells for minor healing, and also a few that create spheres of light to aid her in her word.Weapon: Long hunting knife (a gift from her brother), Tall walking staff, (Has…Continue

Here is a forum just for cat pictures. Here is oneContinue

The score for my forum game is hereContinue

Okay There is Team Red And Team Blue. Come up with things to duel some on from the other Team with and I made a blog for Team redTeam RedPeeta (Giovanni)   Zhadow 1-2Fanclubgirl (Bangel)   Team Blue ł\/|ï€|-|æł¥ø|)āWhiteAngel   Continue