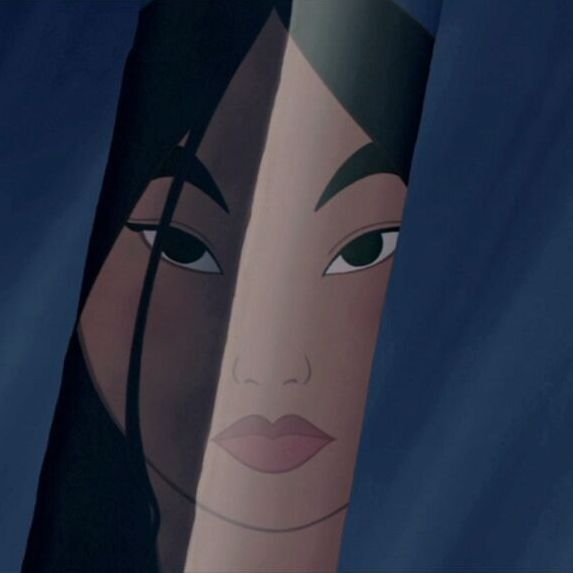 Good Morning! and in case I don't see you: Good Afternoon! Good Evening! and Good night!

If you are reading this, chances are:

A. You want to know more about me,

B. You clicked on my page by mistake

C. Never actually clicked on this at all, and found me suddenly your new home page and are unable to change it.

For group A. you will find certain sufficient facts about me that will ultimately do nothing to edify you, will fully enlighten you, or lie somewhere in between.

For group B. You're not allowed to read this anyway.

And for group C. You have done something worthy of great punishment; and I have changed your default search engine to Bing!

I am currently preparing for my attendance at Seattle Pacific University for my 2014-2015 year.

Like anyone who has ever had a heartbeat and/or functioning lungs I love music. I can plunk out a tune on the piano, sing a few bars of certain songs, play "G" and "C" chords on the guitar, and play an inaccurate version of "Concerning Hobbits" on the Irish penny whistle.

I like certain movies (though the kind I can watch is preferable,) among some are Spiderman (with Tobey Macguire and the new ones made so Sony could keep Spidey from going on to join the Avengers,) Lord of the Rings (I'm pretty sure if you're on this site, you either are a fan of it as well, or will be when your parents think you're old enough to watch it,) How to Train your Dragon (see previous comment minus the restriction at the end,) Sherlock Holmes: a Game of Shadows, The Hobbit movies thus far (though they have been something of a disappointment,) Rise of the Guardians (because I can,) Pirates of the Caribbean, The Hunchback of Notre Dame (by far the scariest and arguable to most inappropriate children's movie ever made,) Mulan, and whatever else I may be neglecting to mention

I don't usually watch TV, but when I do, you can be sure it from the 80s back I don't watch any modern TV, except BBC Sherlock, because Benedict Cumberbatch...nuff said.  Otherwise I think it is a glorious waste of time because it's either dumb, encourages immorality (including "Kid" shows that seem to say all adults are idiots and can/ should be treated as such,) or because it's a lamer version of something already done in the 80s or back. So in other words, I watch I Love Lucy, Dick van Dyke show, Carol Burnett show, Leave it to Beaver, Family Ties, and other such classic TV shows where family, marriage, and morals were things undisputed and honored.

I also like video games, though I typically play games like Legend of Zelda or Super Mario it is not because I'm a Nintendo only kinda person. All the other systems are either sports games or shooters, which I have no interest in for a myriad of reasons. I do actually own a Playstation 2 system, and it works great as a book end.

Speaking of books, I like those too. Not going to list them though, I like too many to count and very few are above the others (although most of them trump text books of any kind.)

Feel free to post on my wall and stuff...unless you're complaining...in which case you will find your default search engine changed as punishment.

Here are some other websites I enjoy:

I wonder if your still alive. if so how are ya

Hey, how are you doing?

Bladebearer said…
Coolness! Yeah, I preferred online classes myself. I was a really shy person. Still am, but not as bad. I guess. Idk.

Lol! It helped that I had mostly online classes.

I'm okay. Kinda suffered a mental breakdown and couldn't keep being a teacher so I'm out of work and have more time to watch this place when my depression isn't killing me.

How is college life? What are you going for? Do you love it? Hate it? Indifferent?

The Destroyer Of Worlds said…

thx! Glad to hear from you

Hope you are doing well!

The Destroyer Of Worlds said…

This is so sad

Some of my favorite Music (WARNING: may burn some of those's ears)

Mission trip to the Philippines
15 Replies

Hey everyone, so in case you have yet to hear, I am going on an 8 week (EEP!) mission trip this summer to (you guessed it the Philippines) and I just wanted to invite anyone who was interested to mine and my sister's blog of updates:)  We can use…Continue

Help me out please?
37 Replies

Hey everyone, I know this thread is technically supposed to be for help on the site, but as soon as my help due date is over, I'll delete it, I think this is the best category for it!Okay, so I am a semi-finalist for a $2000 scholarship, and in…Continue

A new issue has come to my attention that I feel needs to be addressed. There is a lot of clutter and disorganization in the forums today. We are trying to clean things up. Please help us minimize spam and overall messiness with these few simple…Continue