Here it is! The third book in my series! I've also have the first two books up on here as well and an RPG.

There may be Romance and Gore, just to warn you.

Please feel free to give comments. Don't copy this either please. This is my hard work, I put it up here for people to enjoy, not copy. Thank you and enjoy! -^-^-

Simon sighed, lying in bed. He quickly sat up realizing what time it was. Pia was probably waiting for him. He got up and left the little cabin slowly walking up the hill and to the top of the mountain. There she sat waiting for the sun to come up. “You woke up early today.” Simon said sitting beside her.

Pia looked over to him with her cloudy pink eyes and smiled. “I needed to think a bit.”

Simon took off his jacket and slipped it around Pia’s shoulders. Gently lifting her long, purple, white hair out of the jacket and down her back. She leaned against Simon and waited for the sun to come up playing with his black and red hair. “You’ll describe it for me?” she asked softly.

It started to rise and he sat up a bit. “The sky is red with touches of purple just starting at the edges.” He began explaining it to her in great detail and she listened quietly. Pia was blind, but Simon didn’t really mind explaining things to her.

Soon the sun was high enough in the sky that there wasn’t as much to describe and they got up to go and have breakfast. As they went down the hill Simon suddenly stopped Pia.

Someone was snooping around their cabin. The figure wore a dark, long cloak and knocked on the door.

He walked over to the cloaked figure. “Who are you?” he demanded.

The figure looked startled and leapt at Simon pulling a blade from its belt. Simon hardly had enough time to pull out his own smaller one, he kept on his side. They clashed for a couple moments before the figure kicked Simon down and pointed the blade at his neck.

“Stop!” Pia cried coming from out of hiding. She couldn’t see what was happening but the clashing worried her.

The figure backed off Simon and removed the hood. It was a young girl who looked to be in her mid-teens. She had very long stark white hair and blood red eyes. “Who are you?” she hissed.

Simon got to his feet and Pia ran over to him. “I could ask you the same thing.”

Pia took a step forward. “Yogith is dead. We are his apprentices.”

The girl looked surprised. “Well then, I apologize for my quickness to attack. These are dark days.”

Simon nodded. “What do you want?”

The girl smiled slightly. “I need your ability’s to help bring peace to this war ridden world.” She started to leave. “Hurry and pack, we must be on our way.”

Simon looked surprised. “Who are you?”

The girl paused and looked back her red eyes flashing. “Adamina” 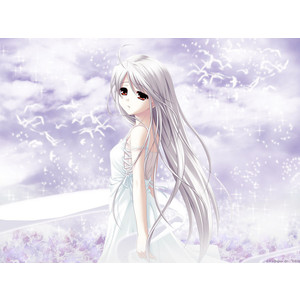 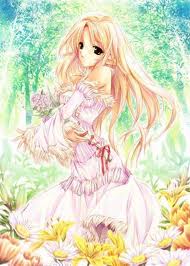 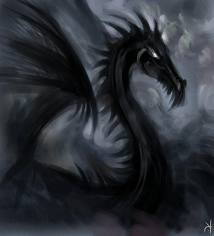 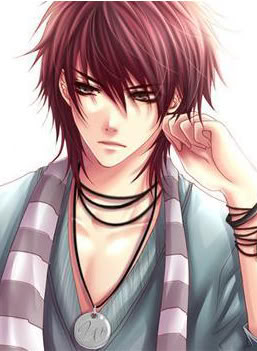 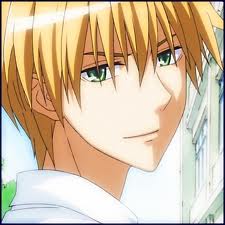 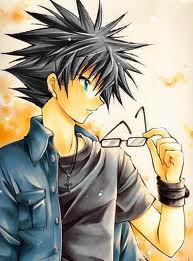 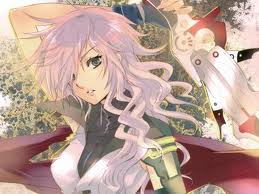 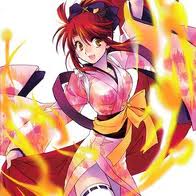 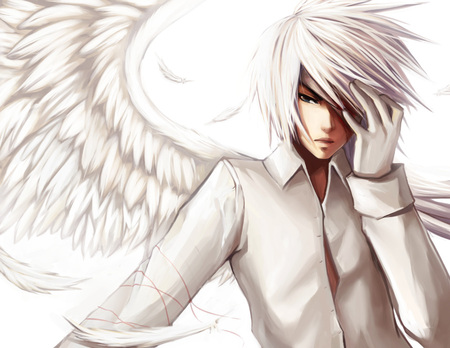 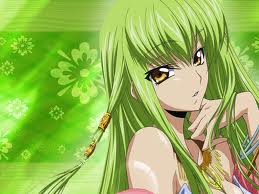 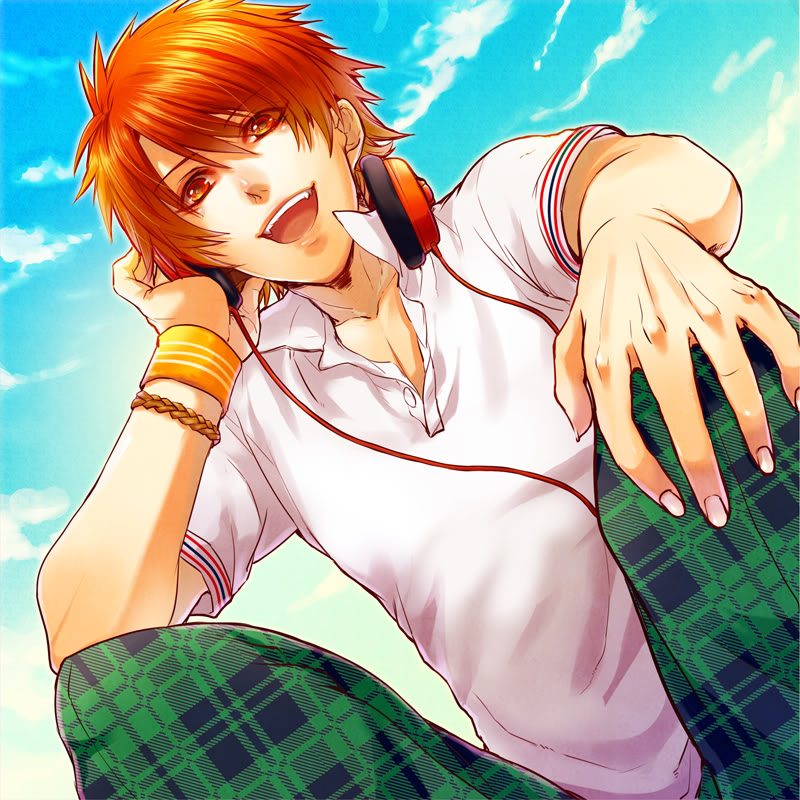 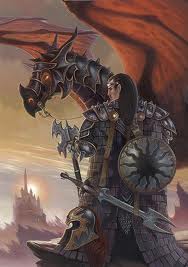 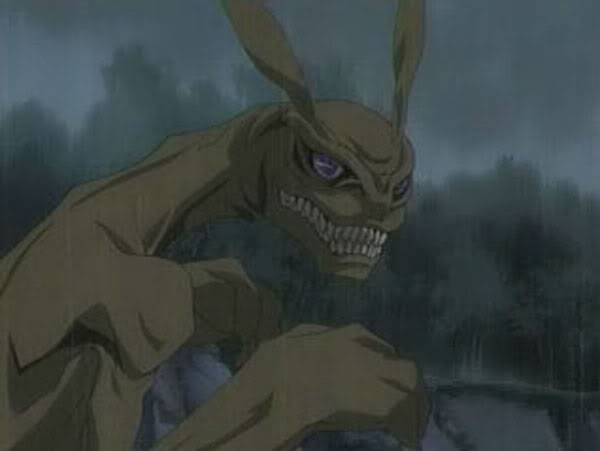 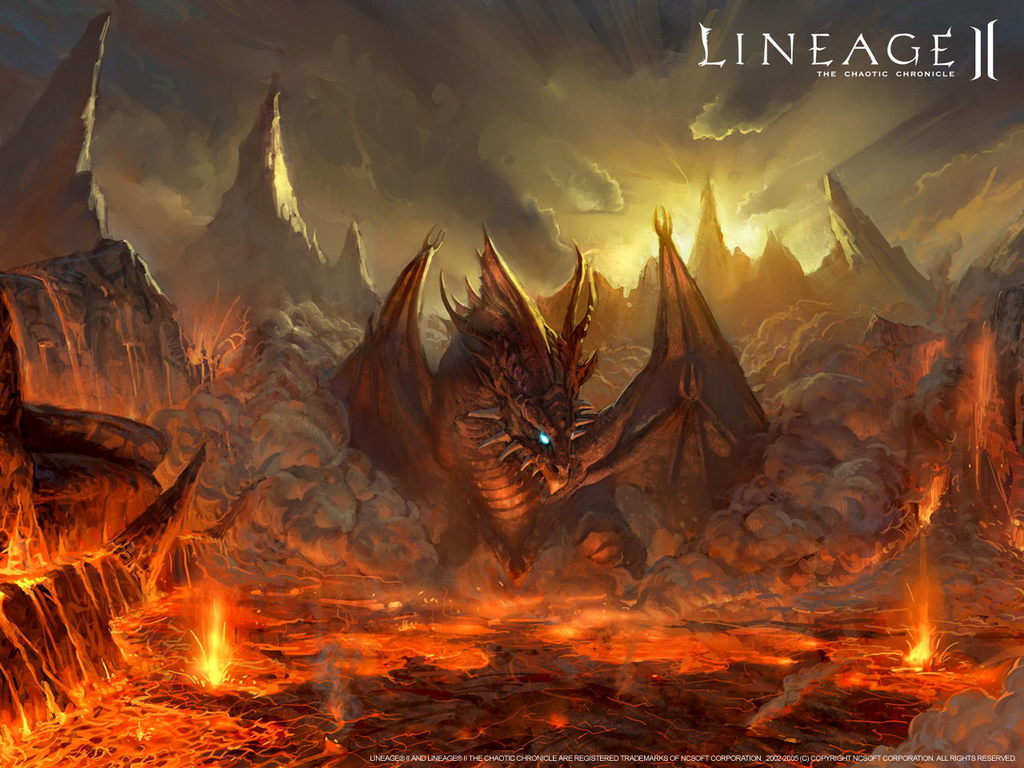 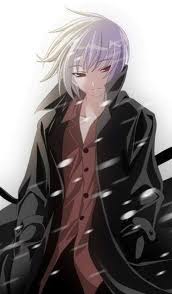 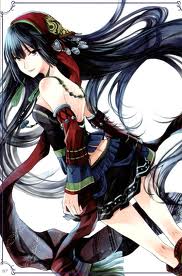 The Great King: (kinda like this. hes pretty hard to describe) 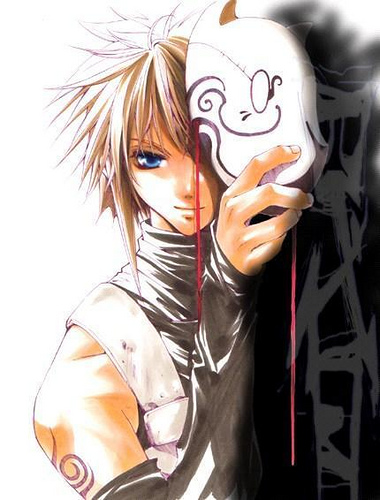 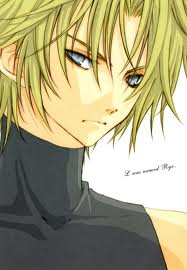 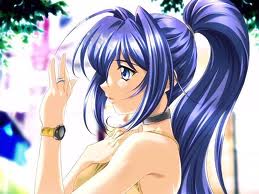 but thats a long ways away

aaaannnd thats not a hundred percent....

K, gotta be quick. I may have a teeny weeny bit of time today to write and post the chapter. Still, don't get your hopes up.

Permalink Reply by Wolfy on June 11, 2012 at 11:31am
Me:Seeeee? Told you things happen when you complain
Adaliz: be quite

Finally after a lot of begging, hard working, and gnashing of teeth I managed to finish! ^^

Just to warn you this chapter is a bit graphic and creepy for those of you who can't take that sort of thing.

Also it ends kinda suspensefully and I don't have enough time to work on the next chapter so your going to have to suck it up and wait.

Chapter 2: What Lives Inside

I walked out of the rows of tents and found Newton standing a ways off from the camp looking up at the moon. Slowly I made my way over and stood beside him. “Hey.” I whispered with a slight smile.

He looked over and smiled back. “Hey.”

I sighed. “A lot has been happening.” I said softly.

Newton chuckled. “Uh, yeah. You found the last of the Itaki, turn out to be one of them and now were waiting for the chosen one.”  He said.

I put my hands into the pockets of my pants looking at the large moon. “Yep” I murmured.

Someone walked over to us and I smiled when I noticed it was Miya. “Enjoying this wonderful night air?” she asked.

I closed my eyes and took a deep breath. “Yep”

It was quite nice, just the three of us spending some time with each other. Finally Newton got up to leave and saying goodnight he started moving toward the tents. For a moment I thought I was going to get some time with just Miya, but a quick flash of something zipped by Newton, and me and Miya watched in shock as a sword went straight through him.

Immediately he crumpled to the ground and Miya and I rushed over. The something flash by again and Miya screamed in pain as a sword slashed her across the stomach. I caught her just as she fell and looked over to see their attacker not far off.

“My dream!” I thought. Though, we weren’t on a battle field.

The figure had his back to us and was looking at the moon before he slowly turned in our direction. I gasped recognizing him. “Zak!” I yelled.

Zak smirked. He looked different; though he still had his bright red hair he also looked darker and more evil. “Hello Sacha.” He sneered. “Funny seeing you… it’s been awhile.”

I knelt by Miya and moved her slightly seeing the large wound across her stomach. “What did you do?” I whispered, still in shock.

Zak chuckled. “I was taught how to find my inner darkness.” He told me his dark eyes flashing.

I shivered looking up at him. He was no longer the friend I had, but a monster like the mind crushers.

He walked over and looked down on me. “I was sent here to kill all of you. To prove my loyalty… to the great lord.”

I felt disgusted with Zak and got to my feet. “What’s wrong with you?” I spat.

Zak laughed. “I’ve just learned the love…” he paused looking away a moment before his eyes flicked back to me full of hate and darkness. “For blood”

I took a step back feeling a shiver running down my spine.

Zak gripped his blood covered sword. “Now if you don’t mind, I need to finish my job.” He told me.

I began shaking with anger glaring at him. I opened my mouth to say something when everything seemed to shake and turn black.

Next thing I knew I was floating in the middle of nowhere. “W-what the?” I muttered, confused.

A horrid beast crawled over to me and hissed softly. It was kind of like a human on all fours with the same shaped limbs and body, but it had awful black leathery skin that seemed to be stretched across its pointy bones. It also had a long tail and another arm coming from its scrawny chest. Its face was almost foxy, but with the same black skin and a far longer mouth full of teeth that went almost all the way around its head. Its eyes were large and yellow, like a lizards, with a black line going straight through the middle.

It went right up to me and chuckled darkly. “Hello Vassal.” It said in a dark, high pitched, raspy voice. Blackish red drool drizzled down its chin.

“G-get away from me!” I said, suddenly feeling frightened of it.

It stayed where it was and licking its eye with its long forked tongue. “S-wrong Vassal? We’ve just barely met yet.”

“Stop calling me that.” I told it.

The beast laughed hoarsely and crawled over to me standing on its hind legs and proving it was taller than me. “Being an Itaki isn’t all wonderful, Vassal.” It told me. “I was created to help you, but with the help of a dark man I became all the more better.” It chuckled and snapped its fingers.

A 3D picture of a man popped up in the black space around us.  He looked to be in his early thirty’s and had blood red eyes and soft slightly long white hair. His face was handsome, but evil through and through, I could just feel it.

The creature continued. “He gave me powers beyond imagination, but I could only use them when my Vassal turned weak…” His yellow eyes flashed back to me. “In anger”

I shivered and took a step back. Faintly I could hear a voice in the back of my head. “What the heck is wrong with you?” Zak snarled.

I needed out, now. The beast sensed my urgency and looked mad. “My Vassal will not leave!” It hissed leaping onto me and pinning me to the ground.

“What are you talking about?” I heard Zak say somewhere far off in my mind.

I struggled against the thing’s grip, but it was rather strong for its light weight. I opened my mouth to say something more, but the arm on its chest covered it so I couldn’t say anything more. “Thank you Vassal.” It hissed.

Its eyes faded in darkness and far off in my mind I could sense my real body moving against my will trying to attack. “I’m trapped!” I thought in horror. “Why didn’t Peter tell me about this thing?!?”

I could hear Zak’s yelps and snarls as he fought against me and the beast hissing. “Hate, hate. I hate you! Hate you!!!”

I realized it was eating off of my anger and partially had my emotions. “I’ve got to get free!” I thought, struggling with all my might. “Must get free!” I told myself determinedly suddenly throwing the creature off my body.

Zeth: ....Sage is there something you didn't tell me?

Me: *makes Svaldar, Zeth, and Sage disappear* Oops...forget you saw that. :P

Ash: Who was that?

Me: *yelps and dashes behind Jafen and Ash* Save me! *makes Aerista appear* Aerista, Sage wants to kill me!