1:Do not kill other peoples Characters

3:You can join at any point Bio:He came from a long line of Hunters, and he can smell Bears Deers and etc.
Weapon: Sword Bow and Arrows
Gender: Male

Family: Evania is His Sister 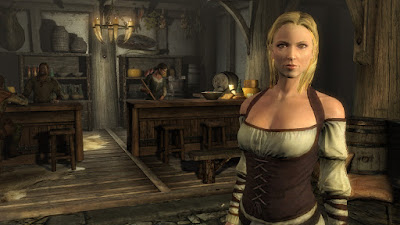 Family: She is Married to Zack

Bio: Her Mother Died in Child birth and Her Dad was killed when the Kingdom was under Attack

Family: He is married to Amara

Bio: when he was a kid he was all ways in to the guards job and his dad was a guard and so was his mother 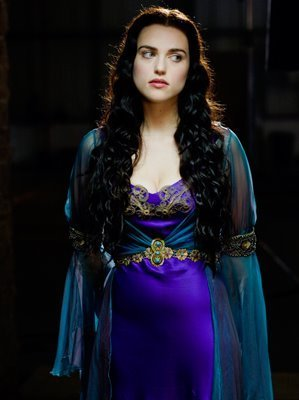 Bio: Both her parents died from a terrible disease that struck the village 9 years ago. Since then she has been raised by her older brother, a hunter. He taught her how to forage for food in the forest, and how to defend herself. At the age of 15 she began working for the aging village healer. At age 18 he made her his apprentice. She usually spends her days copying down his recipes, remedies and spells into books for when she will take over his duties, or gathering herbs and other supplies in the woods. She has learned much of his medicinal knowledge and he has taught her spells for minor healing, and also a few that create spheres of light to aid her in her word.

Weapon: Long hunting knife (a gift from her brother), Tall walking staff, (Has some archery skills, but does not carry bow or arrows)

Bio: When growing up Isabella was the only girl in a house with 4 guys, her mother having been attacked by a pack of wolves leaving her father to raise her two older brothers, herself and her little brother left her father determined to teach her brothers and her on how to defend them self and each other.  She had chosen one weapon that her mother loved to use which was the atlatl and then she chose a dirk later on for close range.

Family: Wife of James, No other relatives in village.

Bio: James' life started as a mystery, he was left at a doorstep when he was a baby and no one knew where he had come from to this day. Some people say that it was the reason he grew up as a loner not wanting to get close to anyone afraid that they might leave him, but at the age of 14 he started to open up a little at a time but he still was on the shy side a bit. When he turned 18 he met his future wife which he married when he was 21.
Weapon: Bow & Arrows, twin short swords and a rope dart.
Gender: Male
Occupation: Guard
Family: Husband of Isabella. No known blood-related family members.
Other: In between the age of 11 and 17 he went to practice on a tree with a variety of weapons, starting with the swords and the bow he started using a rope dart around the age of 15.

by "worriers" do you mean Warriors (fighters)?

Yes i do and do you want to join?

I am considering joining. Do have some plot events planned, or is it mostly going to be: " *le wild monster appears* *characters fight monster* *monster  is defeated* "?

Ok, good. Since one of the monsters listed is a necromancer, I'm assuming magic exists in this RP. Can our characters use magic (in a limited capacity of course)?

yes there is magic and the Characters can have magic and you have 100 mana and if you use it all you Drink Potions of mana to get 50 mana. and post your Character

Bio: Both her parents died from a terrible disease that struck the village 9 years ago. Since then she has been raised by her older brother, a hunter. He taught her how to forage for food in the forest, and how to defend herself with a long hunting knife and wood staff. She also learned a bit of archery from him. At the age of 15 she began working for the aging village healer and has since become his assistant. She has learned much from him and often spends her days copying his remedies onto paper for future use, or gathering herbs and other supplies in the woods. She has also learned a few simple spells from him, such as minor healing and spells and creating small spheres of light for gathering herbs at night.

what is that there is nothing?

I'm not sure I understand the question. Are you unable to see the post? Is that the problem?

Is what Better there is still nothing there